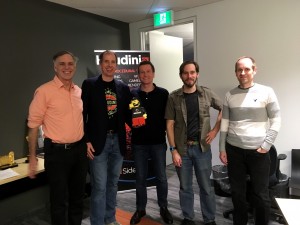 Join now!
Receive our Newsletter
News Feed
Upcoming Events
There are no upcoming events at this time.
Archives
Meta